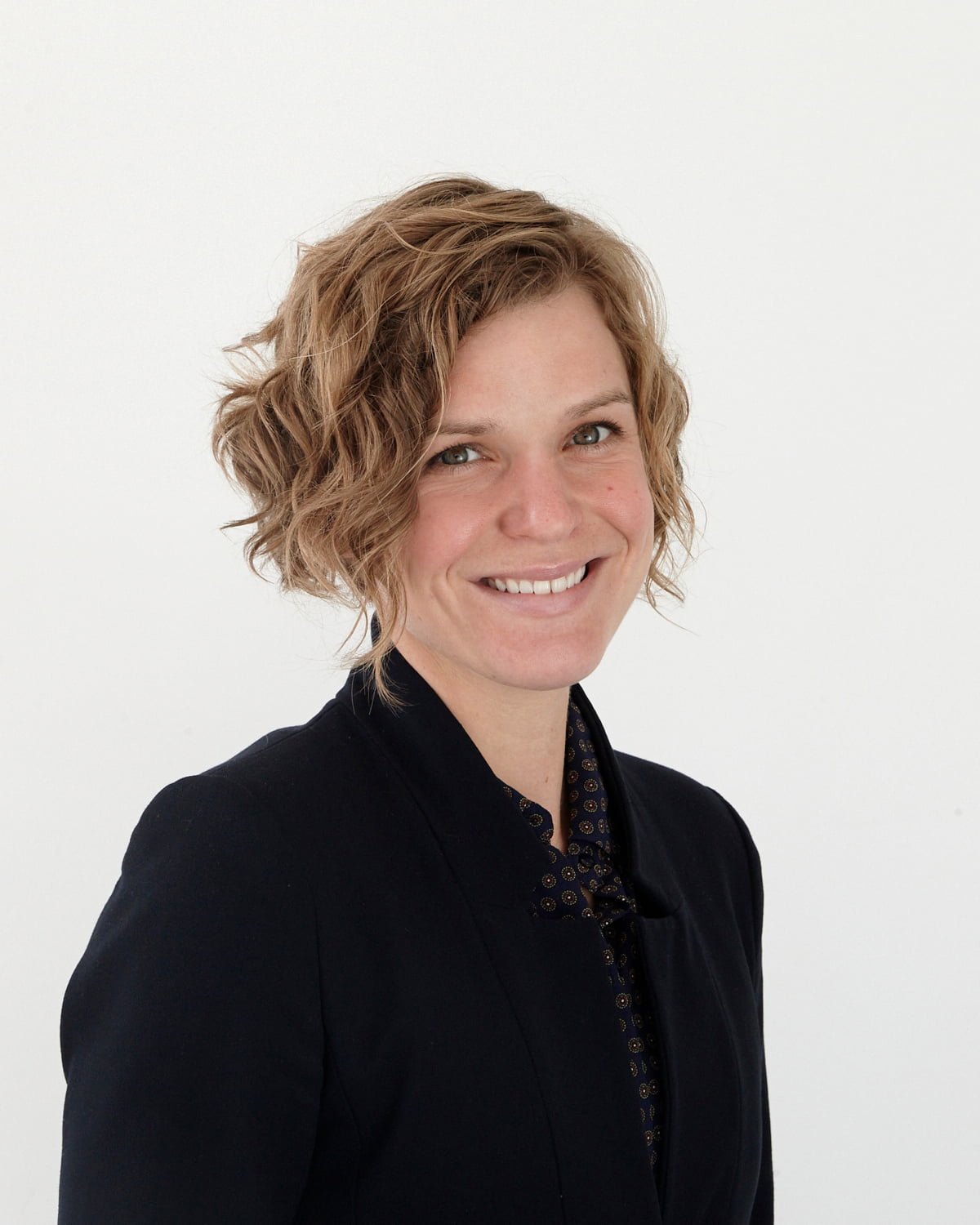 At the College of Law, Gillian was the recipient of the Chief Justice Klebuc Access to Justice Essay Prize, 2010, and was a member of the Mediation Advocacy Moot where her team was acknowledged in several categories including Overall Outstanding Advocate/Client Team. Gillian's maintains a general practice with a focus on family law.