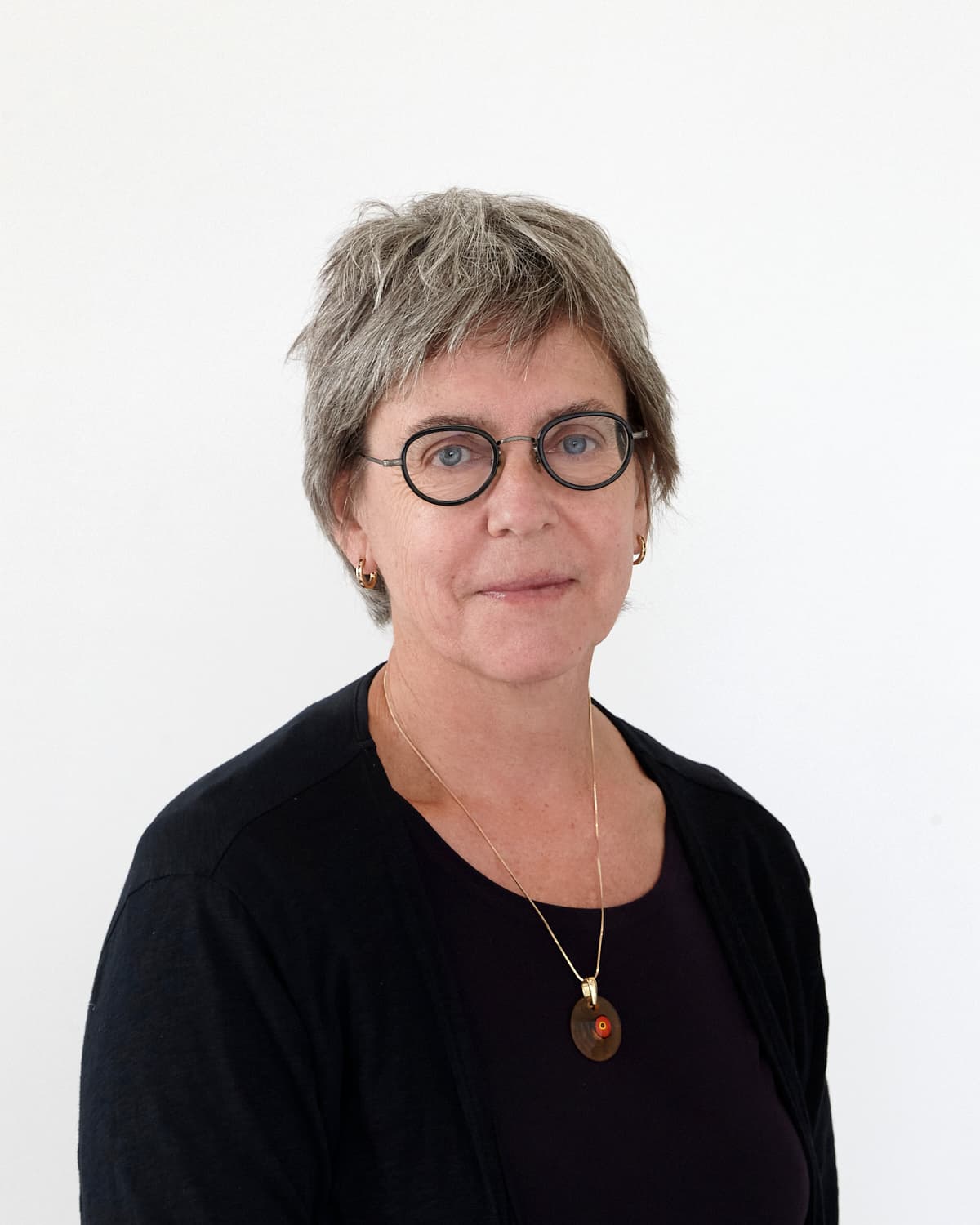 Sheila, senior legal counsel at Hnatyshyn Gough, has practiced law for nearly 40 years. She graduated from the University of Saskatchewan with a BA (1978) and LLB (1981). Sheila maintains an extensive arbitration practice, regularly chairing arbitrations throughout Saskatchewan. Currently she serves as an adjudicator and referee under the Canada Labour Code and conducts workplace harassment and misconduct investigations for public and private employers. Sheila is a practice advisor with the Law Society of Saskatchewan. She was a member of the Saskatchewan Human Rights Tribunal from 2003 to 2010, an adjudicator with the Independent Assessment Process under the Indian Residential Schools Settlement Agreement from 2007 to 2016, and has sat on numerous boards over the years, including work for the YWCA.